- June 01, 2021
As her thick and dark skin continued absorbing the sun’s rays and its heat, she began to have arousing flashbacks of her sexual satisfaction which was now ordeal trauma for her rape victim. She looked at her reflection in the rear view mirror of her car and attempted to look within herself but unfortunately her thick dark skin was a barrier as always. Did she rape someone? No, she used financial coercion for sexual pleasure therefore it could not be sexual coercion even though there was no consent. She questioned herself and her own human nature whereby her human nature had become her, “Why do you desire sexual coercion over sexual consent? You could have the latter than the former.” For if you had a woman’s true beauty with no complex inferiority you would have never had the human nature you have now to use financial muscle to aid coercion for sexual pleasure. Beauty lies in the hands of the beholder, but your beauty makes the beholder contemplate if he or she is lying to himself or h
Post a Comment
Read more 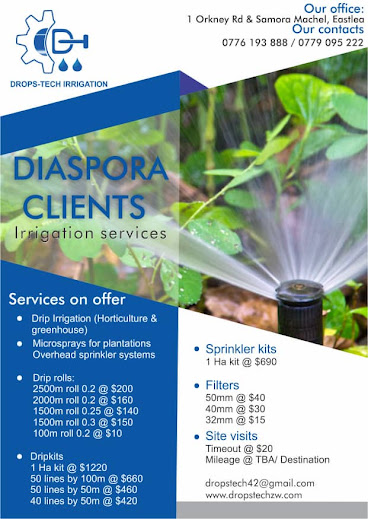 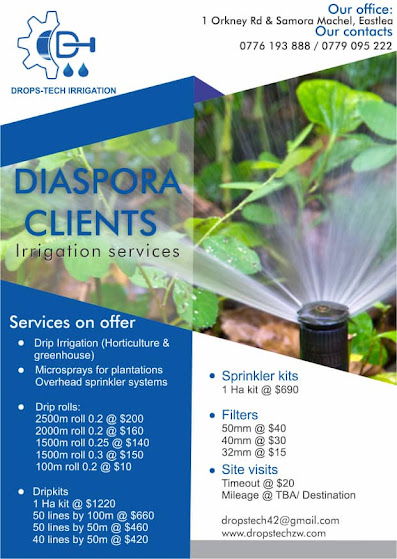 Now it has dawned to you that you can live without your GOD but you cannot live nor survive without money because your GOD’s salvation is valueless as compared to the priceless financial freedom and deliverance brought by money. Thank GOD and the Prophet Muhammad that now you have practically learned than theoretically educated that there are no ethics when it comes to making money the same way they are no morals when it comes to poverty.  The god of money is not what you need, the money that makes the god of money is what you desire.  His mind was at ease and probably became stress free yet oddly the guilty conscience began to entice him to a point whereby though his mind was at ease depression was slowly kicking in, in the form of guilty conscience. He now knew he could survive the night to struggle tomorrow whereby the previous day he had no reassurance that he would persevere during the day so as to survive the night in order to struggle tomorrow. His spirit felt disgusted with
Post a Comment
Read more 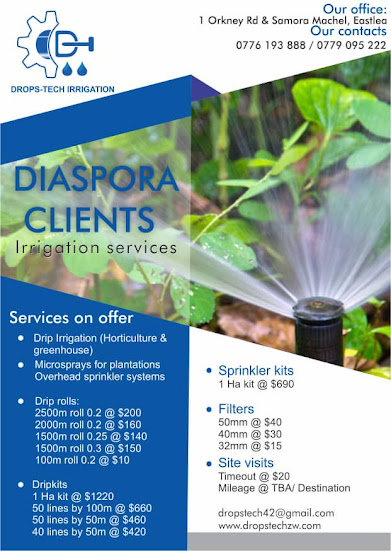 He peddled himself with anger that was motivated by frustration which was fueled by depression and induced with trauma that was manifesting into tremors. Had he been obedient when he was supposed to rebel for his own righteousness? There was unstable miscommunication between the brain and the body but his consciousness was systematically functioning, for his conscience became more logical than the brain, “The light that you have inside of you is making you a featherweight than a lightweight in this world whereby you need more darkness inside of you than light. For the stronger you become with light inside of you, the more the strength burdens you, for you are too light to carry that strength and you cannot absorb more of that strength into you for it will devour you from within and exploit you instead of you ‘abusing’ it. You have more light inside of you that has blinded you which you’re now using to seek darkness so that the darkness cannot only open your eyes but liberate your min
1 comment
Read more 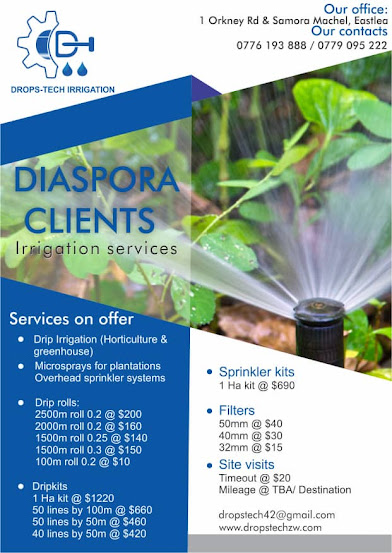 I had to satisfy myself with someone’s wife which is adultery yet the satisfaction or pleasure of adultery outweighs the consequences of the sin and the sin itself. For my hunger for satisfaction began to desire any appetite so that it would not become starvation. Hence I realize it was not the fear of committing adultery but the fear of how to become numb and overcome the guilty conscience of adultery. The satisfaction of adultery outweighs the guilty conscience. He staggered himself in the streets as he was being pierced by a guilty conscience from a distance. He knew what he had done was wrong yet satisfactory and fulfilling more than it pleasured him. He arrived to the door of his home then rammed it in and went straight into the bathroom. Filled the bathtub with cold running water till it began to overflow then haphazardly dived into the bathtub fully clothed. His head was a whisker away from going beneath the overflowing water then he became still as the water kept on running
Post a Comment
Read more 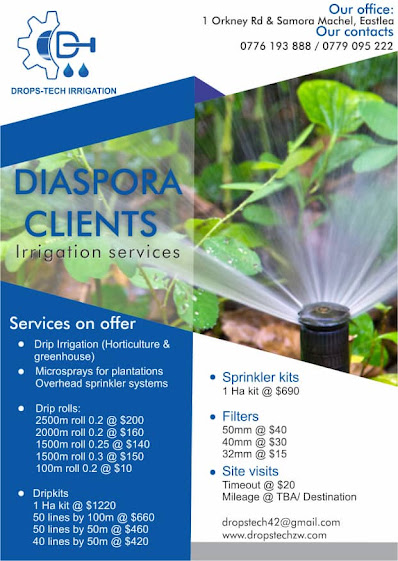 He became dry after being made to drink the waters of GOD when he was thirsty. GOD was not protecting him from anything but GOD was hindering him from himself to be what he had to be than wanted to be. The protection he had received from GOD plagued him with personal insecurities and wondered if it was protection or hindrance. For the pain he was protected from GOD as he saw it behind his fortress of a prison cell of protection was pleasure. For with a liberal conscience that is not polarized it is not GOD’s protection he was against it was GOD’s hindrance that he wanted to protect himself from. He cursed at himself as he strolled from the church street to his illustrious shack. Cursing at himself what he wished he could have cursed at GOD but knew that he was doing it indirectly. The Bible that was clutched in between his barren hands he then left it on top of a fertile trash can that was opposite his neighbor's residence. He breathed widely then with rage exorcised to the Hea
Post a Comment
Read more 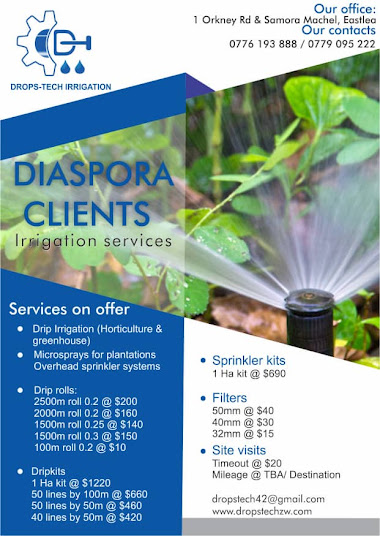 You constructed a fortress to protect yourself from the ones you loved, as the fortress grew wider, thicker and taller it slowly, silently then painfully pushed away those whom you had a connection with till you were apart then separated. For you believed the ones closest to you whom were connected to you would hurt you when the one whom would excruciate you was closer than them and was inside you whom was yourself. You thought you needed some time alone or some ‘me time’ only to your surprise that what you desired was isolation so that you would feel secure from your personal insecurities that you saw come to live in other people, which was false but just fear of being alone and being hurt by those you had a connection with that had plagued your mind. He sat on the perch of his bed and sighed in pain. Pain that was invisible on the outside but was aching in the side. He could walk from one end of his room to another though he was dragging himself internally to have motion. What he
Post a Comment
Read more
More posts